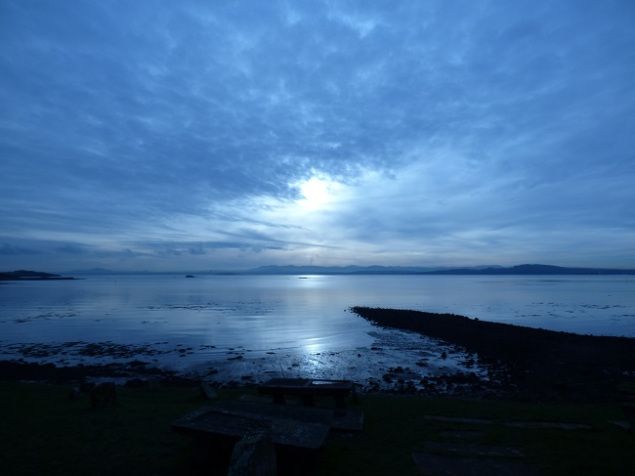 Waiting for this summer heat

the serenity hanging thick in the night

As the heat swallows the moon

Cradling the lake with its heavy weight

I stare into the dark blue horizon

As Serenity Lake consoles the moon

caressing it into its seasonal summer slumber

the white haze gently lifts from it’s surface, like a slow drip

backwards into an abyss of cockles and moss; and those funny green things

Unveiling the milky white gauze that covers the black-blue dawn

begging for the rise and release of this thick Phlegm, that glues itself to the night,

Adhering to, and pulling the moon, ever so slightly, yet tightly suspended;

held, just a breath above the mouth of the lake

Teasing the silence- Taunting the serenity,

the lake shimmers-flickers and shines

… as the golden white glow of the moon

hangs in the sky like a ripe melon ball;

and ready for its daily plucking.

out of the dry vaporous pools of my eyes.

and much needed sleep.

But the lake, this sweet Serenity Lake

just stares back at me laughing silently

3 thoughts on “Up every night now-#Writephoto: Serenity”

Follow The Artist From The Inside Out on WordPress.com

This work is licensed under a Creative Commons Attribution-NonCommercial-NoDerivs 3.0 Unported License.

Writings of an Avid Observer, based in Sri Lanka.

“The best thing for being sad ... is to learn something. That's the only thing that never fails. ... That is the only thing which the mind can never exhaust, never alienate, never be tortured by, never fear or distrust, and never dream of regretting.” --- T.H. White

Treasured poetry and bargain prose await all who enter here.

Out of the Cave

i think therefore i write

Whosoever Will, May Come

Faithful Believers, Are There Any Left?

Interviews, reviews, marketing for writers and artists across the globe

Worded emotions no one cared about and were forgotten

marks in the sand